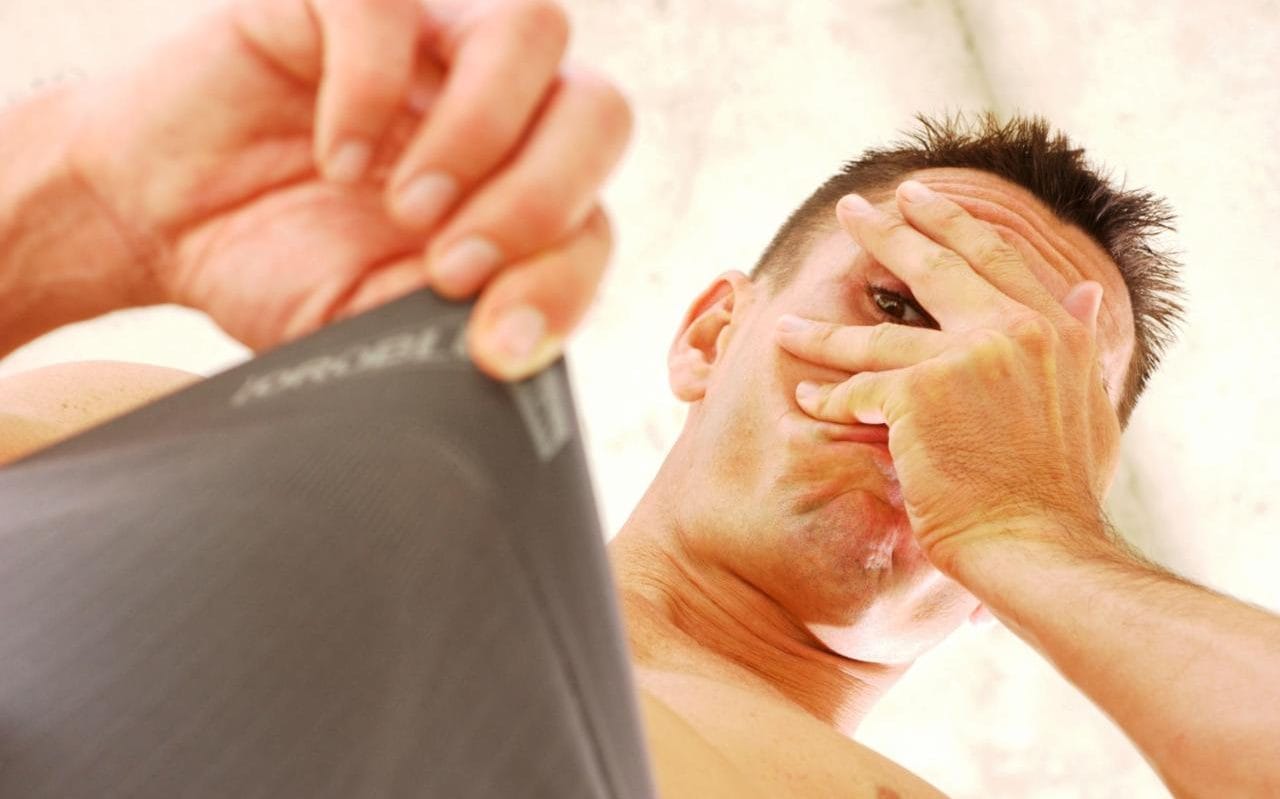 In what seems like it came straight out of an adult cartoon, guys are now getting Botox applied to their balls in a procedure lovingly called “Scrotox.”

In what seems like it came straight out of an adult cartoon, guys are now getting Botox applied to their balls in a procedure lovingly called “Scrotox.”

Take a moment to let that sink in, get the giggles out, and try taking the procedure seriously for a moment.

Doctors use Botox for so many off-label uses it can be quite daunting. With hundreds of studies in the vault, people are constantly finding new ways to use the drug.

So perhaps it was inevitable that Scrotox came about. After all, where there’s a body part, there seems to be an insatiable desire to see what happens if we inject it.

And what are the results for Scrotox?

A surprisingly much lower hang (some before and after pictures show them hanging, well, twice as low) a much smoother appearance, and generally a larger appearance to the nuts.

Perhaps the best functional arguments that can be made for Scrotox are an alleged improved sexual sensation and a decrease in sweat in the area.

Come summer, that second benefit can sound pretty good, but anyone interested in the treatment should be very careful.

There’s a reason that men’s gonads hang outside of their body, and it has to do with reproduction. The temperature of the gonads is very heavily regulated, and the wrinkles in the testicular area are part of that temperature regulation.

So some detractors have called the procedure out for possibly reducing fertility.

Are all doctors convinced? No, some say. It’s about as worthwhile as the claim that tight underwear can inhibit fertility.

All said and done, Scrotox is probably a procedure that those who were interested in it will move heaven and earth to get it.

But if you were interested in doing your due diligence, you could call your local cosmetic specialist and at least asking if they perform the procedure.