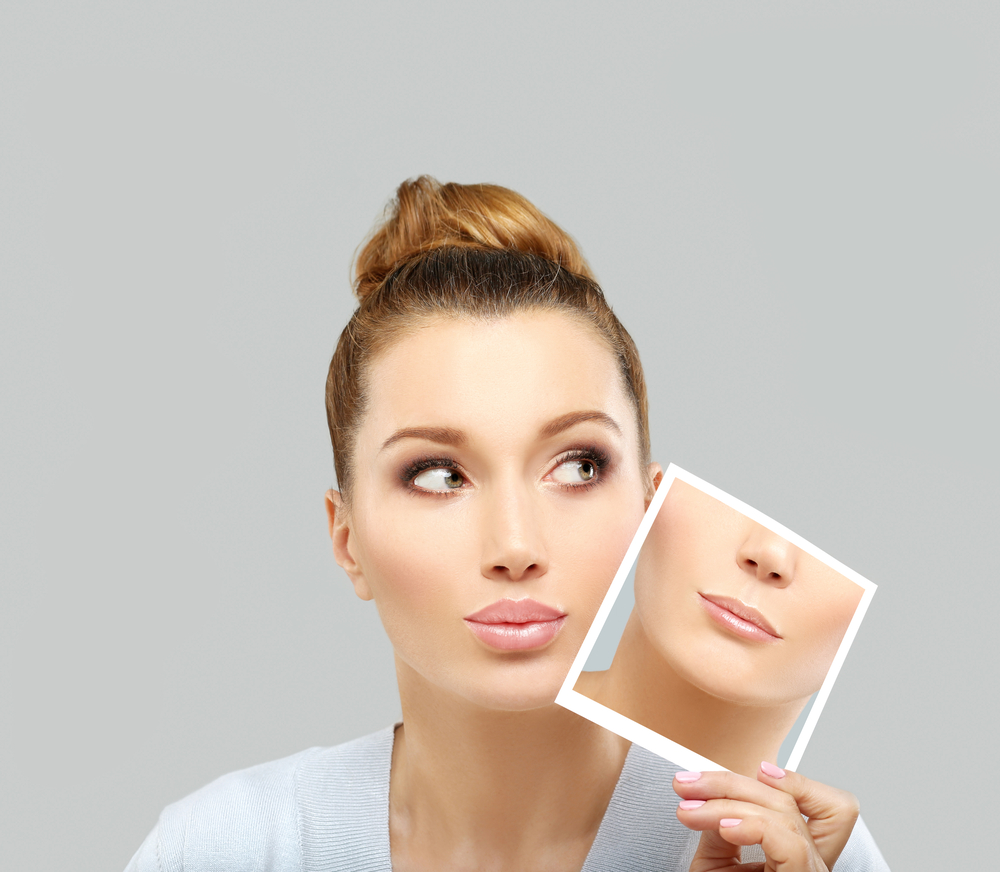 What are Cinderella Lips? Is it just another fad – like, say, Kylie Jenner lips except maybe somehow more princessy?

What are Cinderella Lips? Is it just another fad–like, say, Kylie Jenner lips except maybe somehow more princessy?

Actually, the name makes more sense than you think, and you might be surprised to hear what they are: lip “fillers” that disappear within a day or two… hence the Cinderella name.

Why would you want to do it? Well, much like socialites who buy a fake Rolex for the duration of one important meeting, sometimes a gal wants to make an impression without making a commitment.

For example, Goldie Hawn received the Cinderella Lips treatment for one of her roles (The First’s Wives Club).

What’s the injection made of? Saline, actually. It absorbs into the body almost immediately, and the saline itself is eliminated by the body without much fuss.

So What’s the Catch?

This might all seem too good to be true. And unfortunately, it’s not a costless procedure.

While the saline itself is perfectly safe, and there’s no real risks to the procedure, that doesnt’ mean there aren’t side effects.

The fact of the matter is, saline or not, the substance is still being injected into the body. And all the issues of injections are still there: you might damage the tissue around your lips.

If you were getting a typical lip filler, which only need to be done every couple of years, this wouldn’t be much of an issue. But obviously, Cinderella lips which would only last a couple of days may have a fairly high cost for only a couple of days of effect.

Which means, at the very least, even if it goes away in a couple of days you shouldn’t go get the procedure done for every party willy-nilly.

But hey, maybe you just want to try fillers and see if they’re right for you. Which might not be a bad idea.

Interested in lip fillers, or even Cinderella lips? Call your cosmetic specialist and get more info!