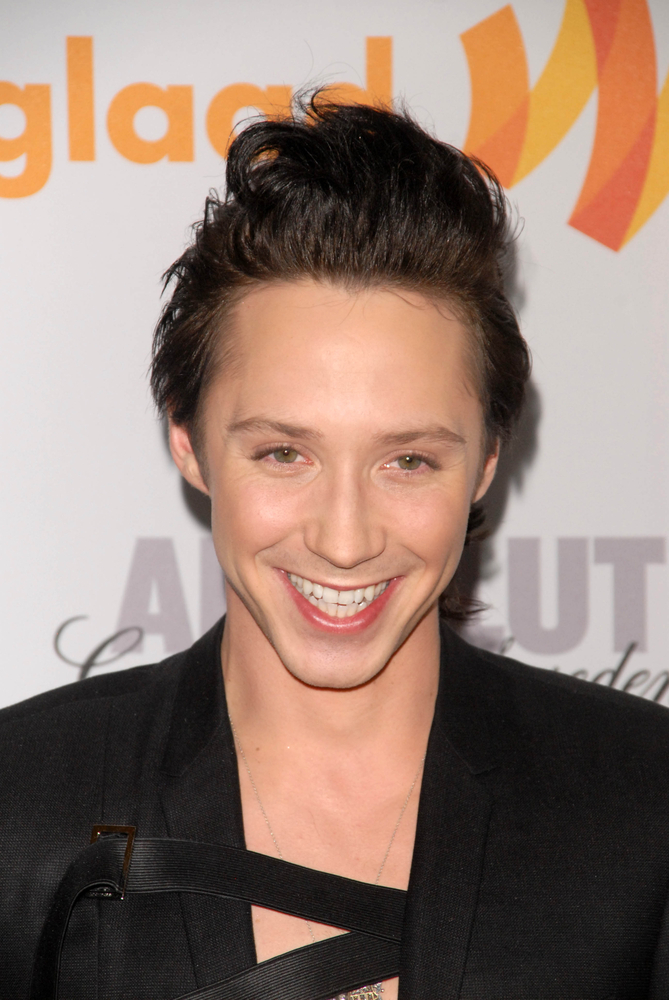 All too often, we look at women being the only ones who would desire cosmetic enhancement.

All too often, we look at women being the only ones who would desire cosmetic enhancement, but recent statistics published by the American Society of Plastic Surgeons indicate that popularity of cosmetic enhancement procedures in men is on the rise.

According to the report, more men than ever are seeking out plastic surgery procedures without shame of societal norms.

And most times with the same motivations and goals as women. In fact, the most common surgical procedure requested by men in 2016 was rhinoplasty, with men making up 25 percent of all the nose reshaping procedures performed in the country.

And that’s not even mentioning less-invasive procedures! While men only made up six percent of the Botox treatments performed in 2016, the American Society of Plastic Surgeons saw a nearly 400 percent increase of Botox  procedures in men since 2000.

What Does This Tell Us?

Clearly, men are becoming more comfortable with the idea of taking the next step in body satisfaction. And why shouldn’t they! The goal of plastic surgery is to change or enhance your appearance in order to do what makes you happy. All genders. All inclusive.

This change has not gone unnoticed. In addition to a shift in social attitudes towards plastic surgery in general towards men and women, the plastic surgery industry as a whole is attempting to adjust their branding to include the often overlooked male gender.

Why Should Men Be Excluded If They Want to Improve Their Bodies Too?

In fact, CoolScuplting, the non-invasive fat freezing method of body contouring, has recently brought on Johnny Weir to the team, adding a cheeky and male face to the commonly female-targeted market.

And as an ice skater, Johnny Weir is the perfect person to tell us what’s cool or not.