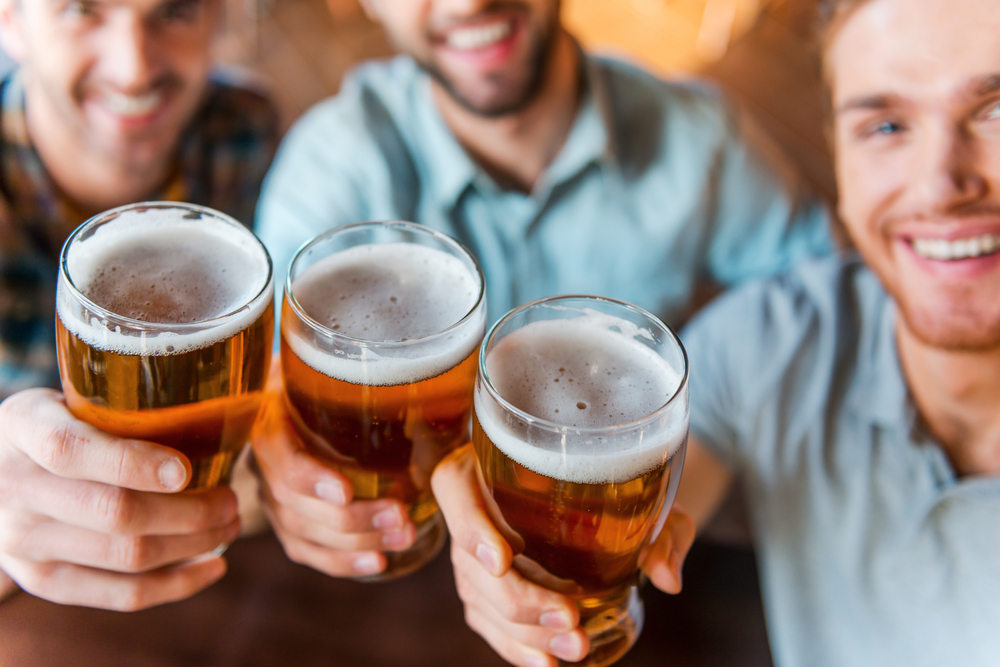 There’s a certain type of drink that some studies suggest might cause skin cancer.

There’s a certain type of drink that some studies suggest might cause skin cancer.

Which seems like a no brainer–avoid the cancer drink, I can give up Capri Sun, right?

Unfortunately, the skin cancer correlated drink is alcohol, which, depending on your vices, may be significantly harder to give up.

Ouch. How Bad Is It?

Up to 11 percent bad, actually. That 11 percent is going to be more relevant for people where skin cancer runs in the family, but it’s a hefty figure nonetheless.

One third of a shot of alcohol consumed per day translated to a seven percent higher chance of basal cell carcinoma, and an 11 percent chance of cutaneous squamous cell carcinoma.

The scientific suspicion is that the acetaldehyde metabolized from the alcohol can damage DNA–the precursor to the anomalous growth patterns that cause cancer. 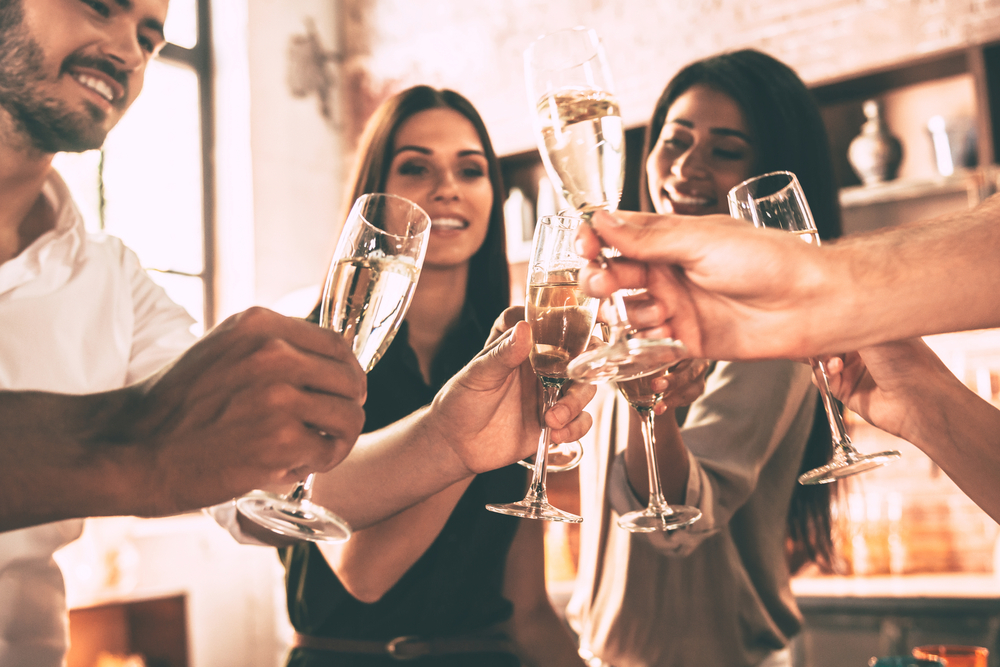 What’s This Mean for Me?

That depends on you. It’s easy to ignore these kinds of articles because it
seems that links between things and cancer are perpetually being found.

But this correlation was formed by looking through 13 different studies that amounted to a whopping 95,000 cases. As far as correlations go, this one’s quite strong.

Still, the barest hint of a silver lining is that the connection between alcohol and the most deadly form of skin cancer, melanoma, remains undetermined. That’s only because the study decided to only review non-melanoa cases however.

Ultimately, individuals have to choose how to live their lives. Alcohol has enough difficulties associated with it. A higher chance of skin cancer might not even be its biggest issue.

But the point is, whatever decision you make, it should be an informed one.

Wondering what lifestyle choices you’re making that are helpful are harmful? Speak with a qualified doctor today.